This is merely a a list of some photographs of shoes we have encountered in different museums in Sweden. The shoes used in Sweden was not very different from shoes in the rest of Europe, at least not that we can see from archaeological evidence. In the salary for people working in farms during 14th century usually three pairs of shoes and a pair of pattens a year was included, along with food and boarding.

Some rough shoes for use in less civilised areas. 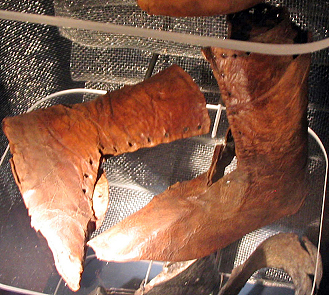 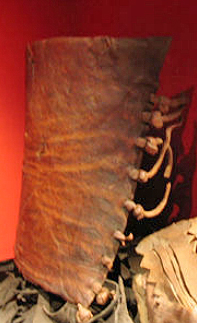 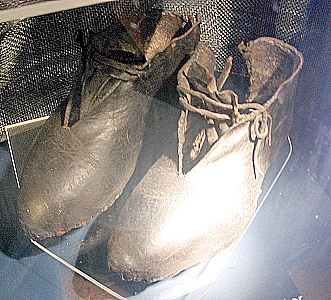 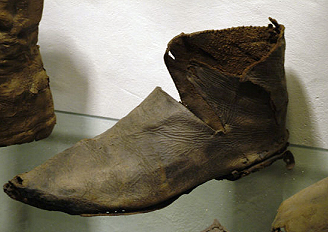 No reason you can not have fancy shoes just because you live in a barbaric country is there? The Swedes were trying to be part of continental fashion too. 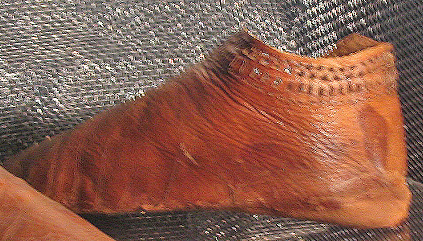 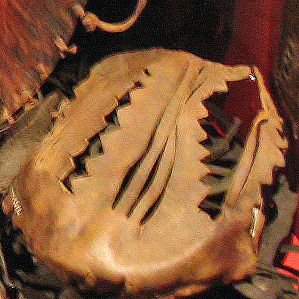 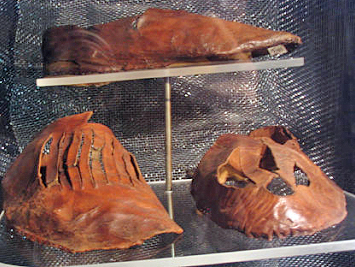 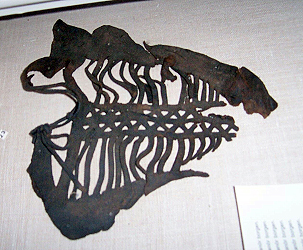 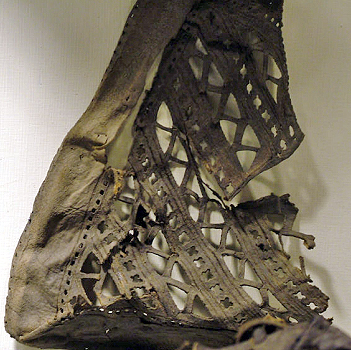 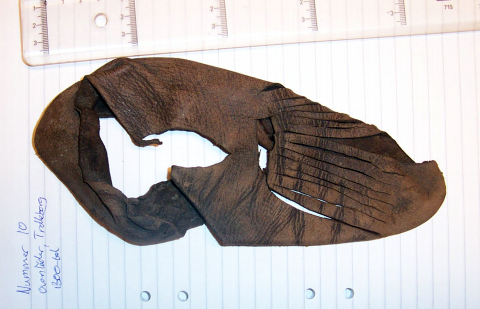 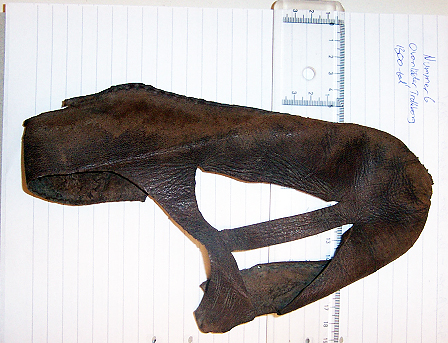 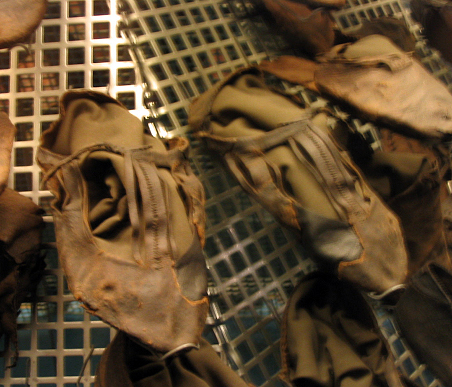 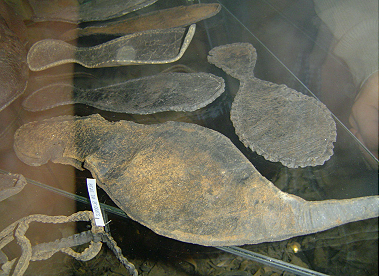 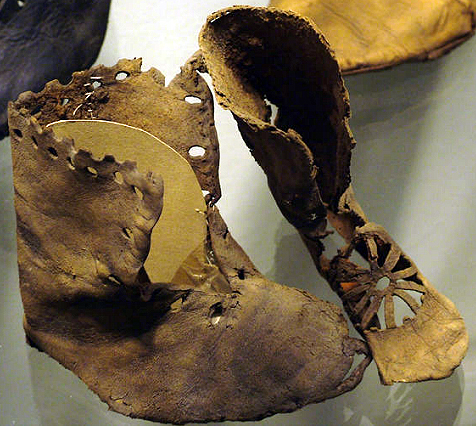 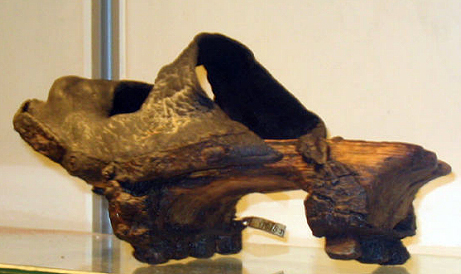 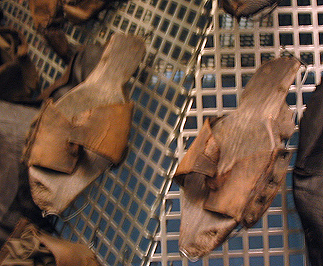 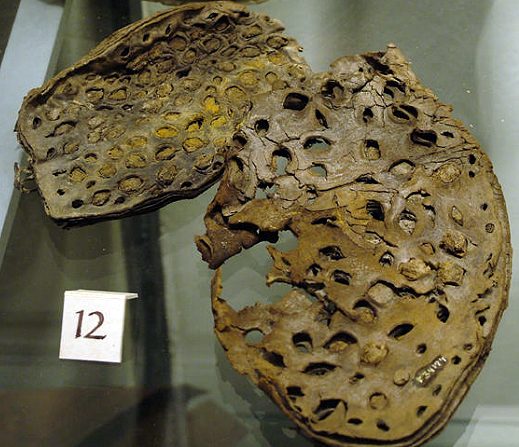