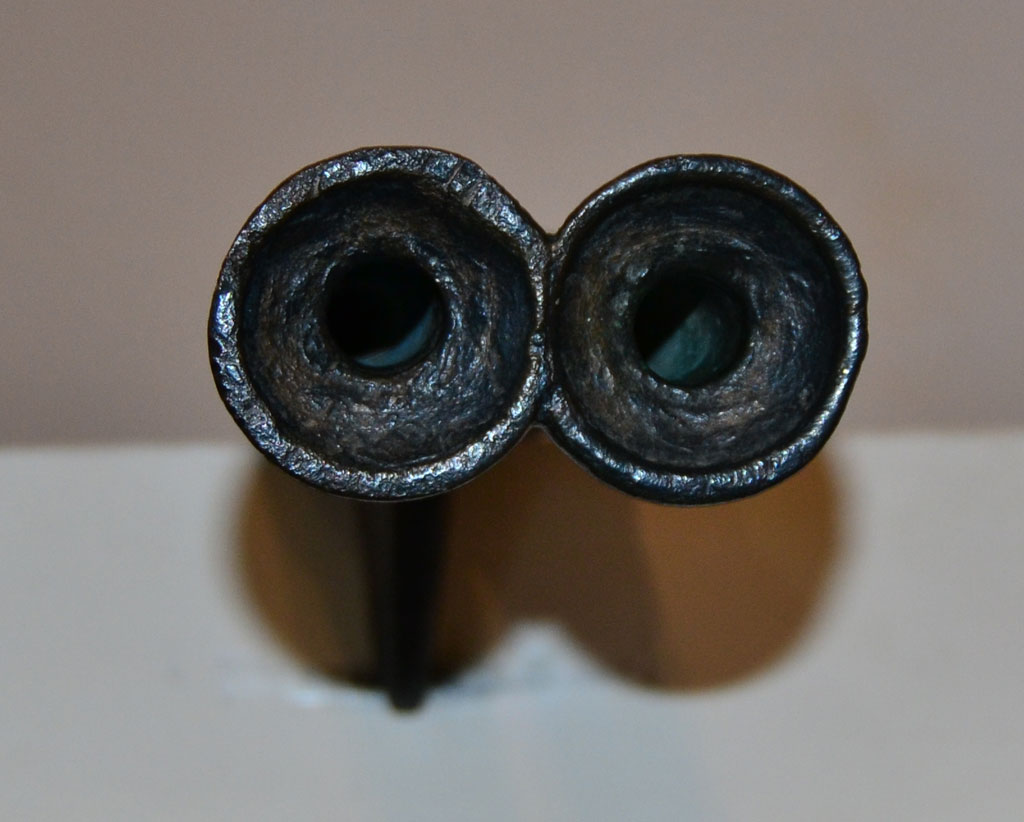 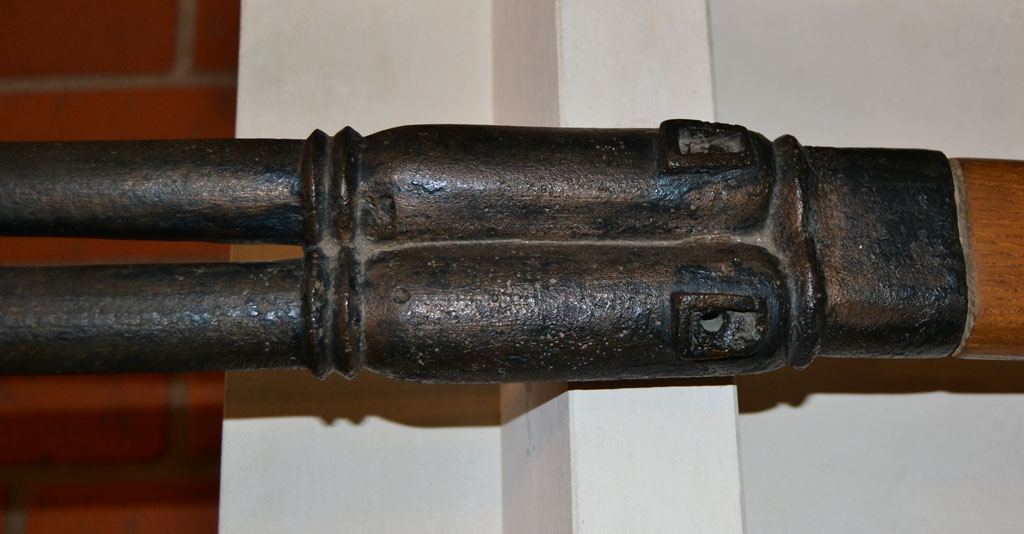 Brace yourselves! The April issue of our Merc of the Month is here! 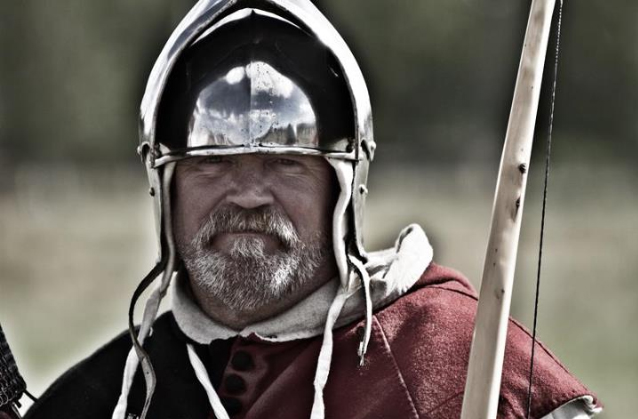 A rough archer from the Company of St Sebastian. Photo: Bengt Ericson